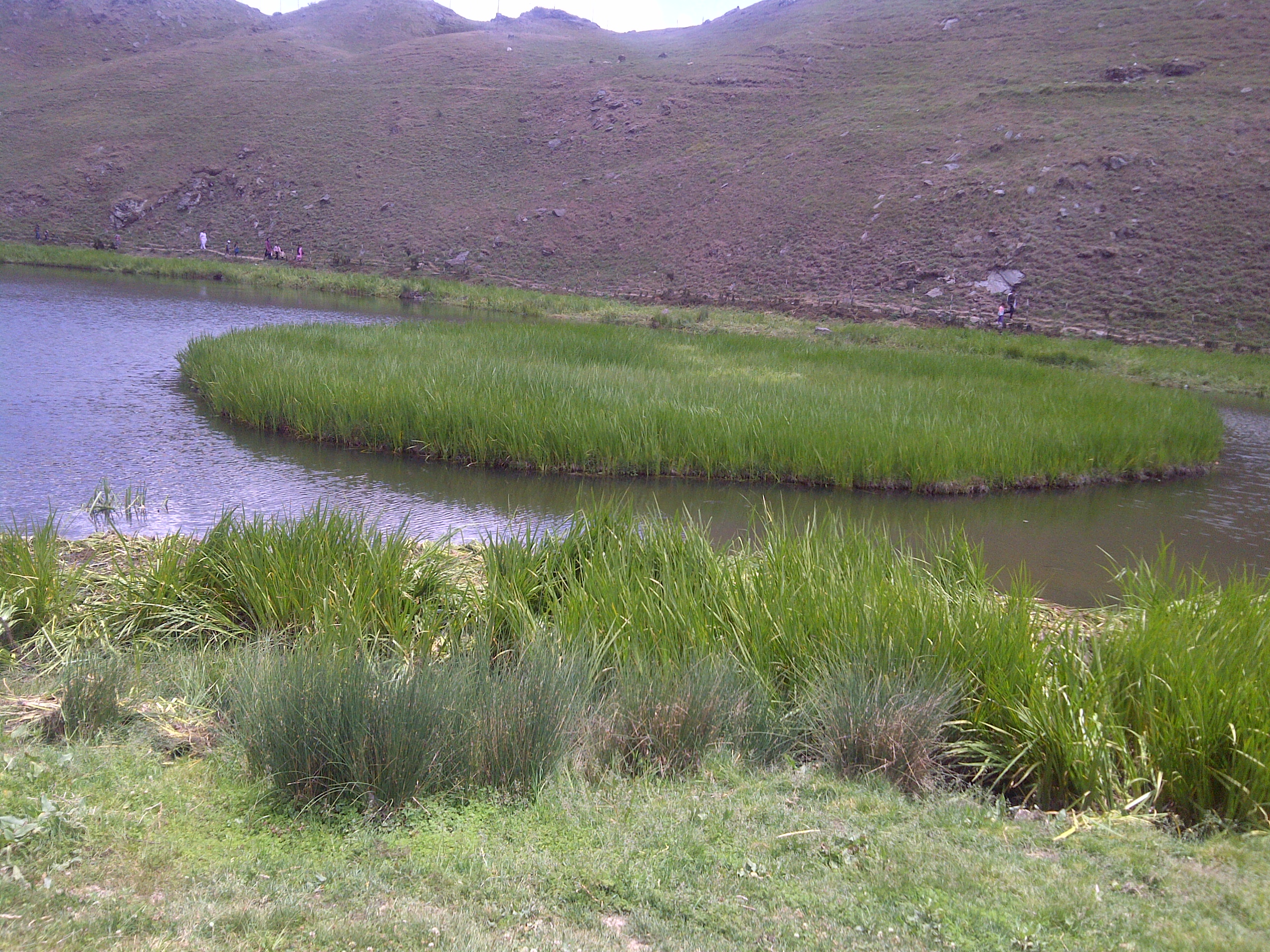 Steam distilled Essential Oil from dried rhizome of Acorus Calamus. Its use has been restricted by IFRA due to high percentage of Asarone in Indian Calamus Oil. A high concentrations (0.5%) of b-Asarone have been shown to be positive in Ames mutagenic test following activation. Recently to enhance memory it is being used in a drug called megamind plus.

• The oil of Calamus is used as an ingredient in flavors, particularly in liquors.

• The oil is employed also in perfumery.

• It is used as an insecticide in Ayurvedic System of Indian Medicines and also as an stimulant, emetic, nauseant, stomachic, aromatic, expectorant, carminative, antispasmodic, and nervine sedative.

• Due to high Asarone percentage this oil is useful in mental ailment.

• Due to its insecticidal activity it has been used in combination with Neem Oil, cedar wood oil as Room Sprayer against house hold insect.